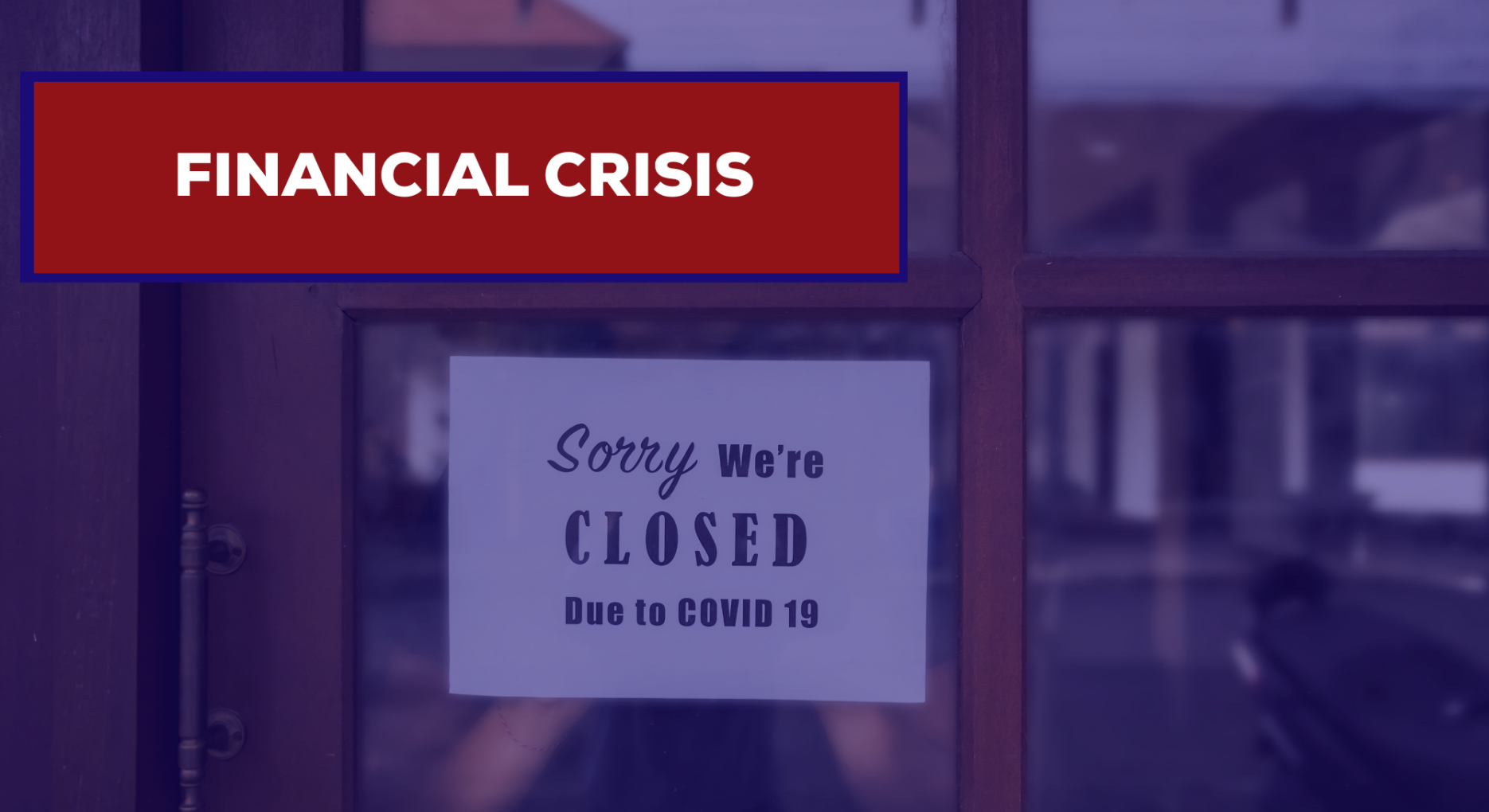 We are facing a looming recession. With severe inflationary pressure from monetary and non-monetary factors (fiscal stimulus policy and impact of the war), the Federal Reserve is pumping the breaks by increasing interest rates to lower inflation. Uncertainty is reflected in stock market volatility and loss of business and consumer confidence.

New York State is in dire financial straits before the pandemic and after. NYS received an F and ranked 41 out of 50 States in a report published by the independent non-profit truthinaccounting.org. The report shows that approximately every taxpayer in the State owes $20,100 to fund the debt. The total debt burden is over $132.7 Billion.

NYS has the second-highest income tax rates in the country. This would be acceptable if we received an actual tangible benefit such as safe and clean streets. But, in the past decade, over 1.4 million people fled NYS primarily due to high income and estate taxes. The exodus has eroded our tax base, resulting in fewer people available to pay taxes.

When Federal stimulus money goes away,  Albany is unprepared and faces a fiscal crisis.

New York State Income Taxes are too high, causing migration out of the state.

Tax reduction and simplification are needed.

When I am in Albany – I will cut income taxes, eliminate NYS estate taxes, stop the migration, increase the tax base, actually balance the budget, and improve the business climate in New York.   New York deserves better.

NYS ranks as one of the worst business-friendly states by a survey by Chief Executive Magazine and the SBE Council’s small business policy index rankings. We need to curb unnecessary regulations – for example, we have 50% higher workers' compensation rates.

The governor recently balanced the budget, adding money to a “rainy day fund.” How can you add money to a rainy-day fund when substantial debt comprises 50% of the budget? Using accounting gimmicks, the state shows a balanced budget and hides over $100 billion in unfunded post-employment benefits.

During the last decade, 1.5 Million residents left the NYS to be a low or no tax state. This migration took jobs, businesses, high-wage earners, and the tax base. Our unemployment rates are higher than the rest of the country. In NYC, 6.4%, NYS 4.5%, and the US 3.8%.

I will simplify and streamline business regulation, reduce taxation, and increase jobs in New York.

The NYS Budget is Not Balanced and in dire financial straits

Using accounting tricks, NYS hides a large portion of employee compensation from the budgeting process. Instead, they are using this money to fund politically popular programs. Leaving half the budget on a credit card must be paid in the future.

New York State must have a "balanced budget,"  A balanced budget is a cash basis concept– meaning that revenues must be equal to or greater than total expenses. A balanced budget does not factor in the State's debt, which comprises unfunded Other Post Employment Benefits (OPEB). Other Post Employment benefits typically include medical, pharmacy, dental, vision, life insurance, and Medicare supplemental plan after the employee leaves employment and often for life. Benefits vary by plan, collective bargaining, and by employee type. OPEB does not include pension benefits.  Pension plan benefits in NYS are currently adequately funded and not a part of OPEB. These OPEB obligations are only 4% funded and total  $94 Billion of the total debt burden of $132.7 Billion. Essentially NYS is carrying a large credit card balance, which can’t continue forever.  The press doesn’t cover this issue, and the public is unaware of this ticking time bomb. Let’s not kick the can down the road.

NYS has 25 agencies and authorities with OPEB that are underfunded. Four plans – comprise 90% of the total unfunded obligation.

We must do right by those who served us in SUNY, CUNY, MTA, and other NYS jobs, but we can no longer kick the can down the road. We must address it now.  The four plans at the crux of the issue are:

While SUNY, CUNY, MTA, and other state employees are essential assets to the State –  we can no longer afford these generous retirement benefits. While It is unfair to any working NYS employee to move the finish line on them now, the solution will require phase-in overtime.

In the next ten years, the solution will require four steps – phase-in participant co-payment funding to improve the overall funding levels. Secondly, the other post-employment benefit should match marketplace benefits. Lastly, reduction of benefits offered to new retirees and increased pay to compensate.

We need your help.