The 75th Assembly District is comprised of diverse neighborhoods but a not-so-diverse population.

The district contains many unique, diverse neighborhoods, including; Chelsea, Diamond District, Flatiron District, Garment District, Hell’s Kitchen (aka Clinton), Koreatown, Midtown, Midtown East, Rose Hill, Theatre District/Times Square, and Union Square. It covers approximately 2.9 square miles with about 140,000 residents in 78,000 households, with a median age of 37.4 years. The population is 51% male, 62% white, 5 % black, 16% Asian, 14 % Hispanic, and 3% other, according to censusreporter.org.

The 75th Assembly district is a business and commercial community in the heart of Manhattan and where millions of people come to enjoy New York City’s tourist attractions, world-class shopping destinations, entertainment, business, and industrial landmarks.

The well-being of the residents, business, and commercial community are intertwined and dependent upon one another.

The district contains NYC’s more significant neighborhoods and institutions, including the following: 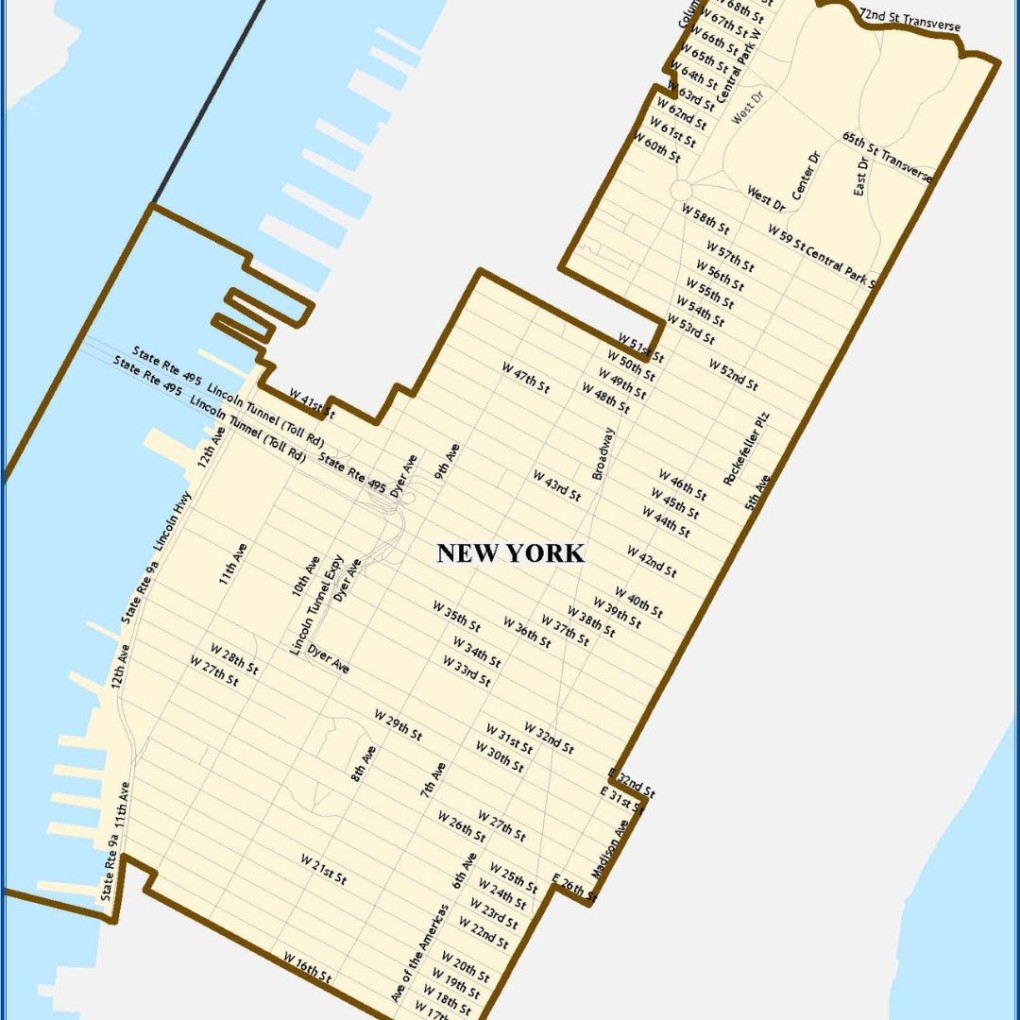