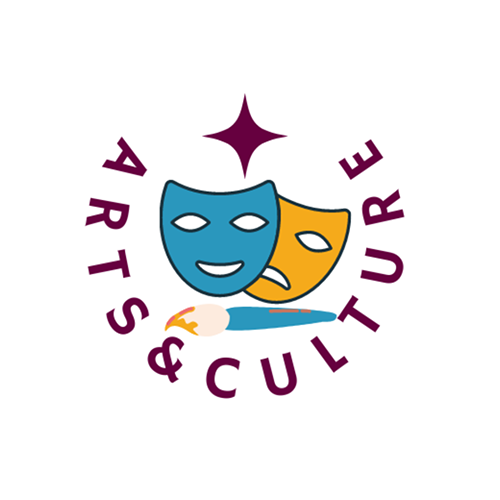 At the cornerstone of my campaign will be `the implementation of "Arts and Cultural Districts" around the State, to spur revitalization and address quality-of-life issues facing these districts. Arts, culture, and tourism are essential to revitalizing the 75th Assembly District. Art inspires young and old, stimulates imagination, boosts self-esteem, and stimulates dopamine release – art and culture are good for the soul and good for the economy.  That is why Joe Maffia acquired over 1,500 signatures to get the Arts and Culture Party on the ballot in 2022.  VIEW PRESS RELEASE HERE

The 75th District as an Arts & Culture District 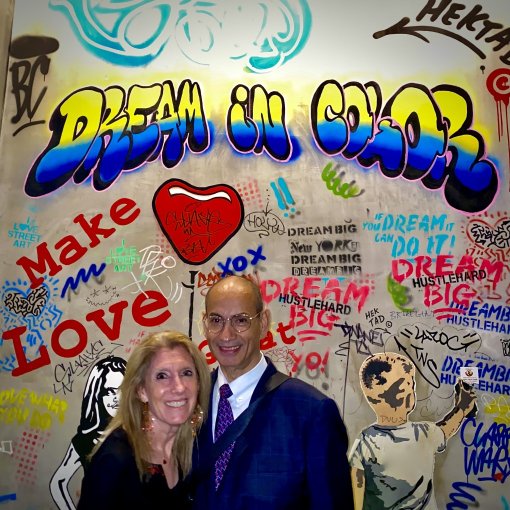 Joe’s own story is a testimony to the power of arts, sports, and education.  Joe has an intense work ethic, but in his teens, he used that work ethic to become a rather well-known graffiti tagger. But he used that same work ethic in school and track and earned a scholarship to college.  Today, he is passionate about the Arts and is especially happy to see how graffiti has become an art form valued in its own right and as such, can be a medium through which disenfranchised youth can be integrated into legitimate art communities.

Like Math, English, and Science, Art programming in schools reaches an entire population of kids that are often otherwise left behind.  Identifying artistic talent and giving students opportunities to develop their skills can take kids who feel excluded and frustrated and empower them to become a new generation of artists who contribute positively to society.

We need your help.